What would happen when you pound a nail on tofu? 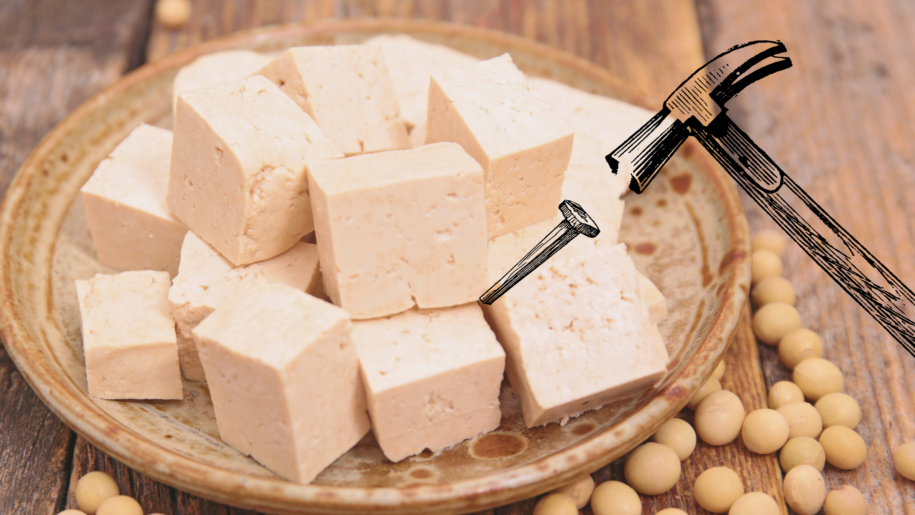 Learning Japanese mentality from their proverbs and idiomatic expressions

Although extreme metaphors are often used, they are quite understandable.  There are many sayings related to building materials used in Japanese architecture for hundreds of years.

After reading this article you will know deeper about the Japanese lifestyle and mentality that have been passed down to the present day.

“Kabe ni mimi ari, Shoji ni me ari”   There are ears on the wall and eyes on the shoji screen

Make a firm promise first so that the other person cannot break your promise or make excuses.

Remind someone of something, or give a warning.

Traditional joints have the strength and durability to withstand hundreds of years and from the 11th century on, small nails started to be used internally to a joint.
It is said that people started using this idiomatic phrase around the 17th century when warning people not to make any mistake.

While modern-day nails are used by hitting them with a hammer, the nails at that time called “Wakugi” were inserted into the holes.

It is more like “stick a nail” rather than “hit a nail.”

Usage:  I hit a nail to her saying, ”This is a secret between you and me,” but the next day, the whole office know about my affair with my boss.

The action you will get no response or waste of effort 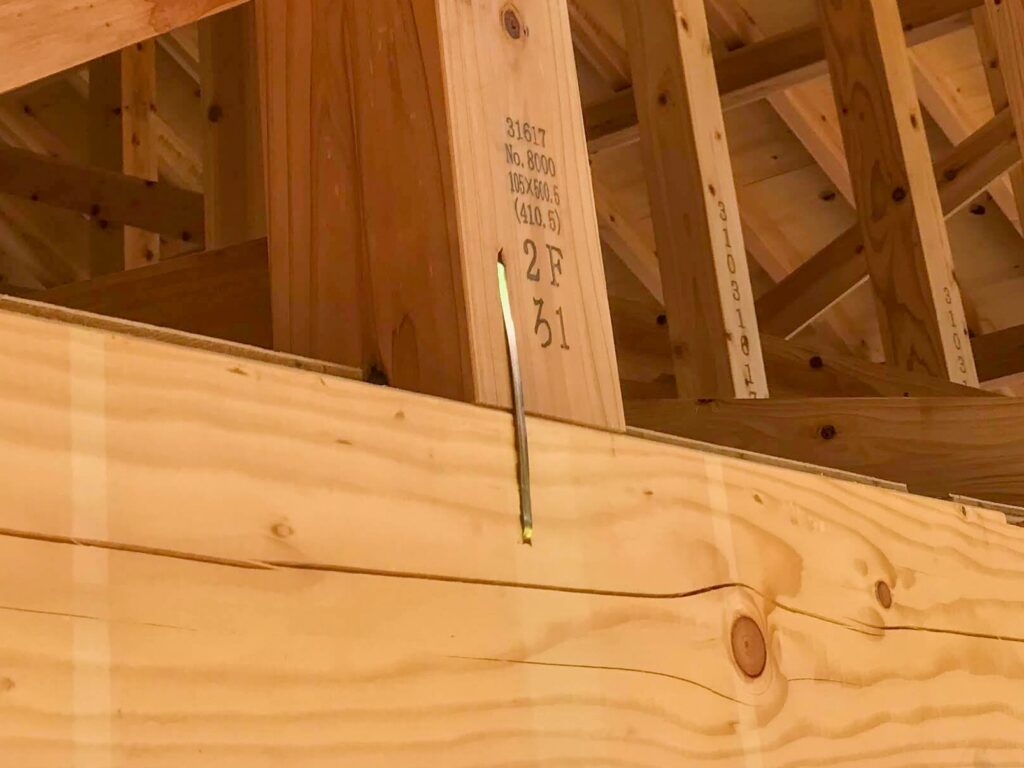 The nail here is referring to the traditional nail called Kasugai, a large nail with bent ends  (imagine the staple shape) that holds two pieces of wood together.

Sticking a nail in tofu doesn’t help anything or make any sense, it only crushes tofu, as nails are for connecting hard wooden material.

This phrase is used when there is no reaction from someone or a metaphor for doing meaningless things. And it often brings negative effects.

Usage: I try to teach my children the importance of studying, but then it was like pounding a nail in tofu. He was so annoyed and lost his motivation.

Something that holds two people together. 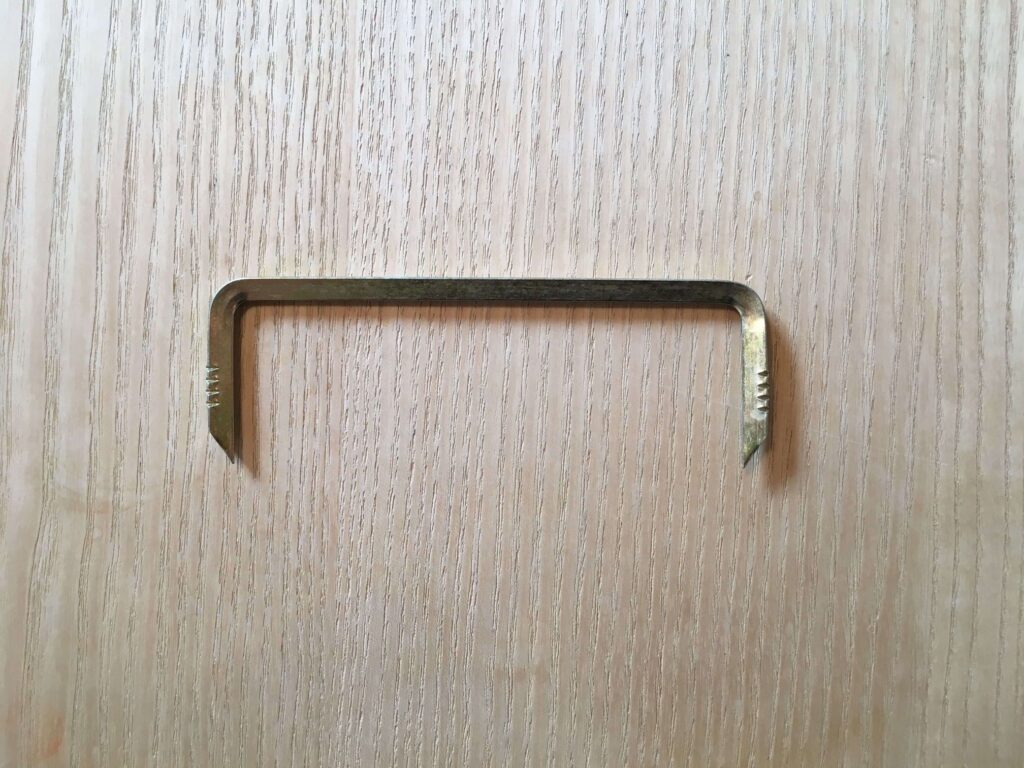 It originally means that the affection for children strengthens the bond between married couples. If you look at how it is used now, it rather is used to explain the situation somehow avoiding divorce by having children in between.

Usage:  Thanks to my dog Poppy, I can communicate with my husband even on my awfully busy days at least we share same interests. A child is Kasugai.

For your reference, fixing wooden material firmly with the Kasugai nails requires the skill of craftsman. And this reinforcement method by the Kasugai nails does not fit the earthquake resistance standards in Japan and it is not allowed.

literal translation: There are ears on the wall and eyes on the shoji screen

Even if you think you’re talking quietly and secretly, you don’t know who is eavesdropping on you.
Secrets are easy to leak, so be careful. 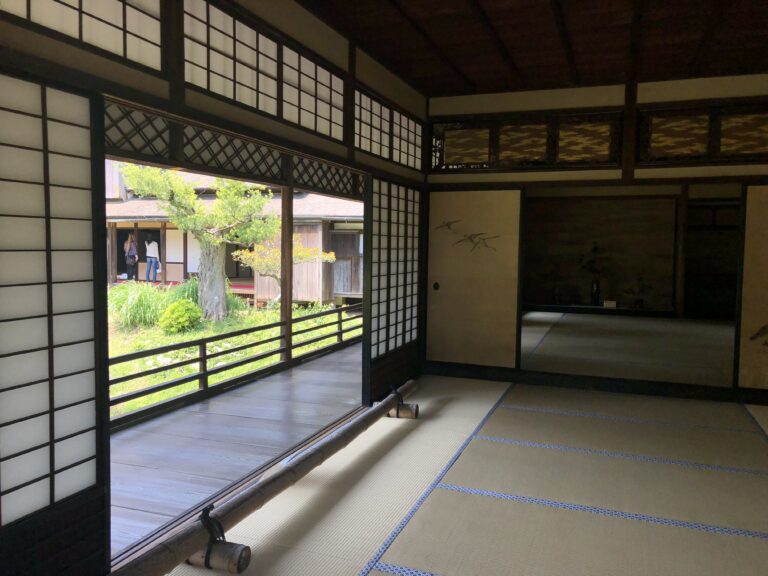 Usage:  There are ears on the wall and eyes on the shoji screen, so try to keep all your secret by yourself.

Traditional Japanese houses are made of wood and paper, which are heat-insulating and humidity-controlling. The same goes with most of the fittings and furnishings used in Japanese-style rooms.

The fusuma sliding doors that can be easily removed to extend the room can be counted as the wall.

The shoji sliding door faces the corridor side and has handmade washi paper pasted on the wooden frame. Therefore, holes are easily made on wash paper, but it allows the soft sunlight to come through and control the humidity in the room. 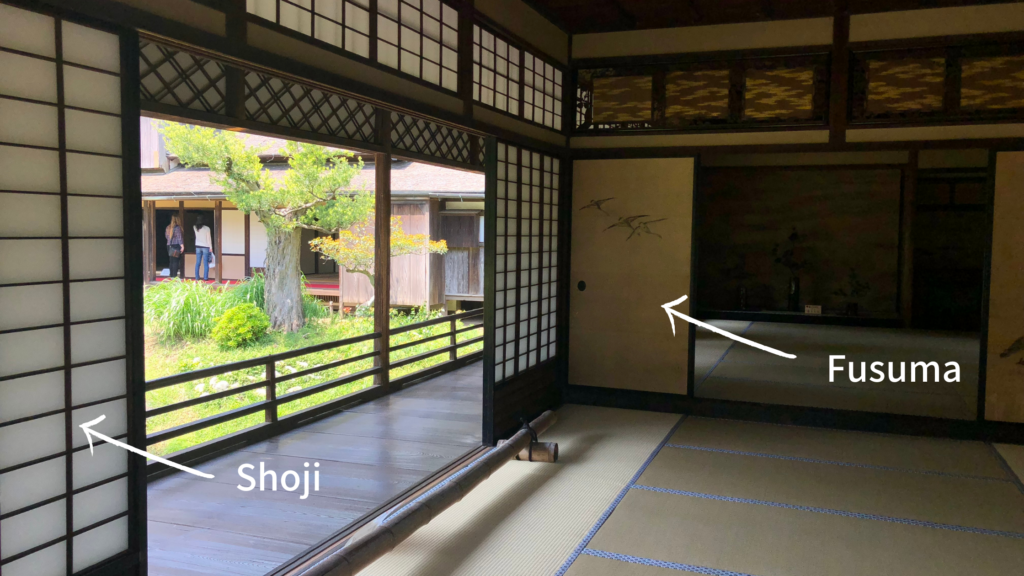 It is not hard to imagine the shoji sliding door made with these simple materials is not an ideal soundproof partition.

In the Edo period, commoners in Tokyo lived in a densely lined  “nagaya” house, separated from their neighbors by a thin wooden wall.
Everyone in the neighborhood knew each other and everyone was keeping their eyes on eachother.
They of course can hear the conversation of next-door neighbors.
In such a residential environment, the morals of the residents such as not speaking loudly or partying late were tacit agreement.

literal translation: Fireproof wall would not be made

Someone with low chances of getting promoted and who is financially unsuccessful for many years.

Udatsu is a wall between the buildings with a roof originally made for fire protection. 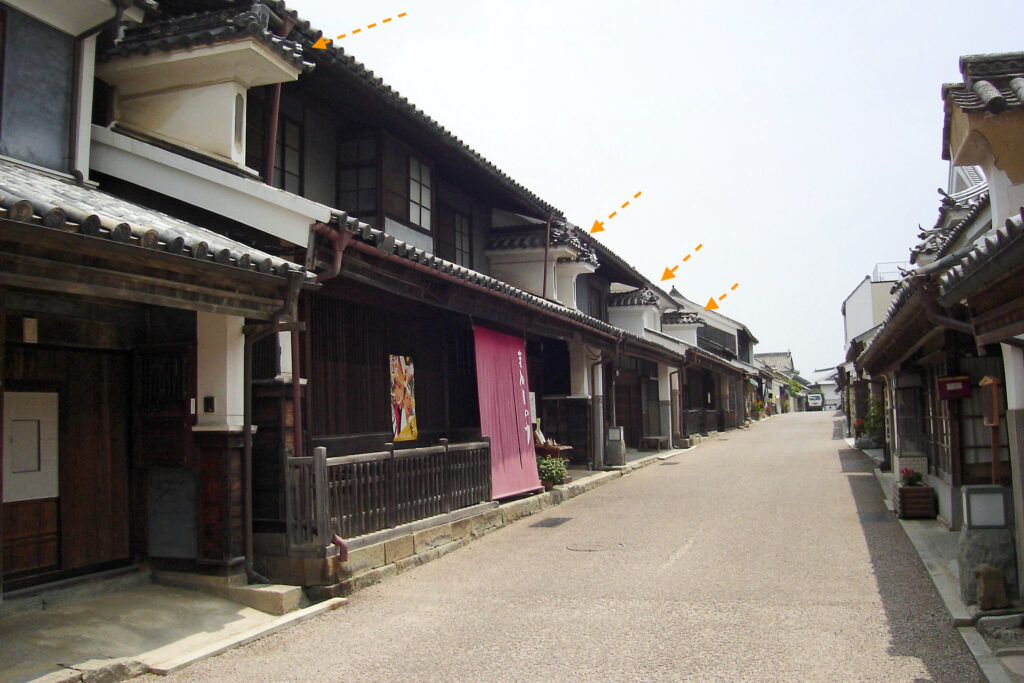 Around the 1700s, merchants started to put higher and decorative “udatsu” for showing off their financial power.
The “udatsu” became a symbol of success in business, as it cost a lot.

Businesses needed to be successful in order to create one, so the term often is used to describe when someone’s living standard hasn’t changed for a long time and does not get ahead in life.

It is a negative expression to describe someone’ situation.

Usage:  He is a hard-working “salaryman” but unfortunately a fireproof wall will not be put for him.

Lifestyles have changed, but we can still fully understand the old saying.

You may have similar proverbs or idiomatic expressions related to building materials in your country.

Try to use some of those Japanese architecture related expressions in your conversation and you may sound like an expert! 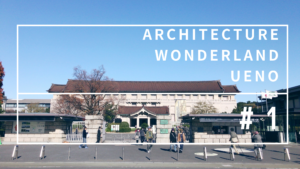